I don’t know why it took me just over a year to run through my ramblings, but here I go. I was quite overwhelmed when the film has ended and wanted to talk to someone about it. The easiest way was just reading the reviews on Letterboxd, so I may or may not be reiterating what has been said before more eloquently. 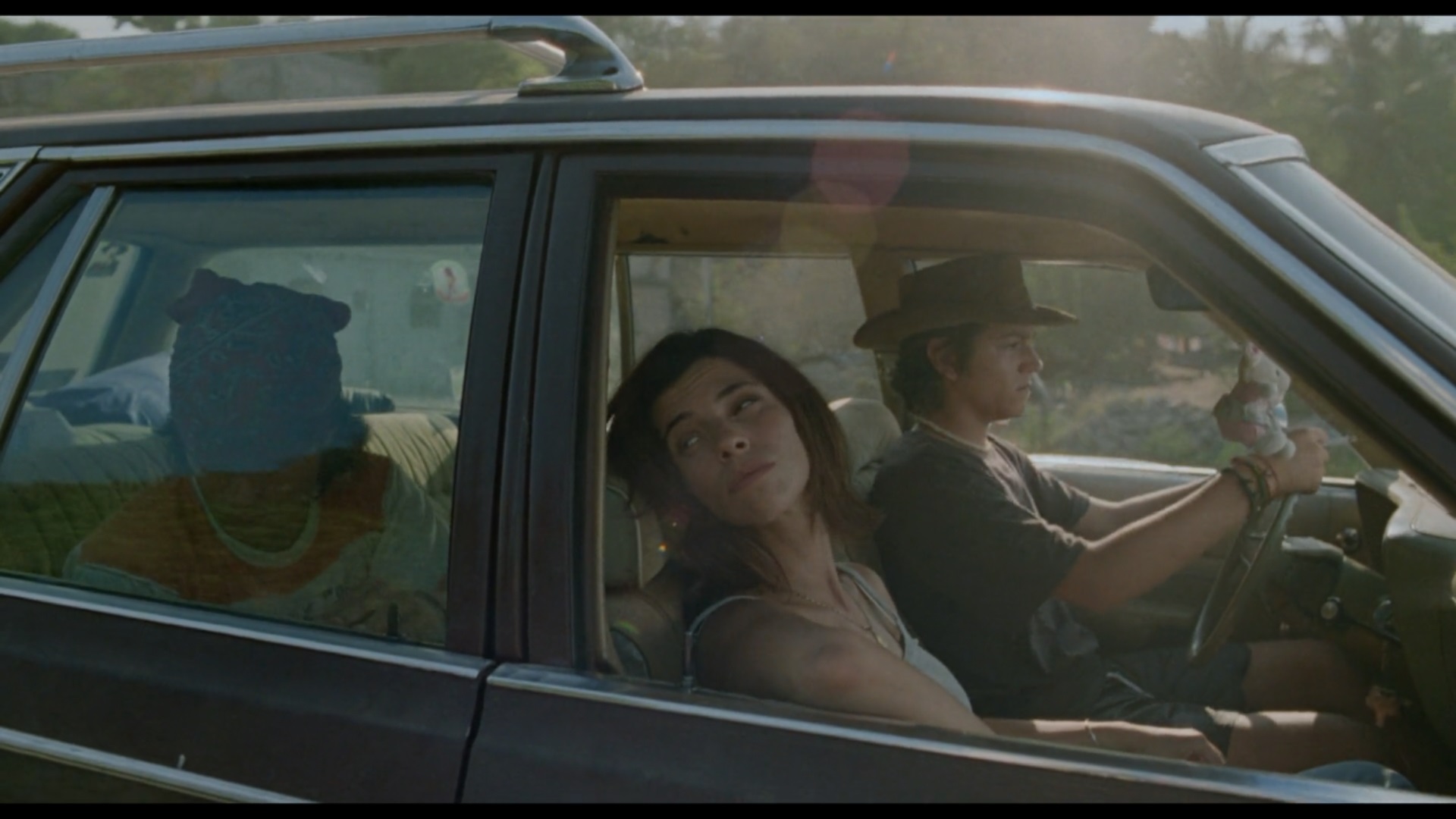 The first act of the film felt slow for me with an abundance of side characters and I found it hard to pay attention to the narration over people I barely knew. Scenes gained so much energy after the phone call with Jano, as the scenes began to focus on the trio. It is easy to see that the actors have a special chemistry which might not have been there without their relationship off-screen. Maribel Verdú notably carries so much weight in her role — you get to know both past and current Luisa easily, just by listening to her on the road.

The acting and the dialogue is so sincere that you cannot tell if you are watching a film or not; every scene plays like it is real. Each swearing, sex, or tantrum feels like it has already happened somewhere in that part of the world. I should add that I may be a tad biased towards the acting as we learn the director’s intentions on-the-fly through the narrator, though I believe it does not make the acting less precious. In fact, this is the film that made me re-evaluate my prejudices against voice-over narration and celebrate its purposefulness. 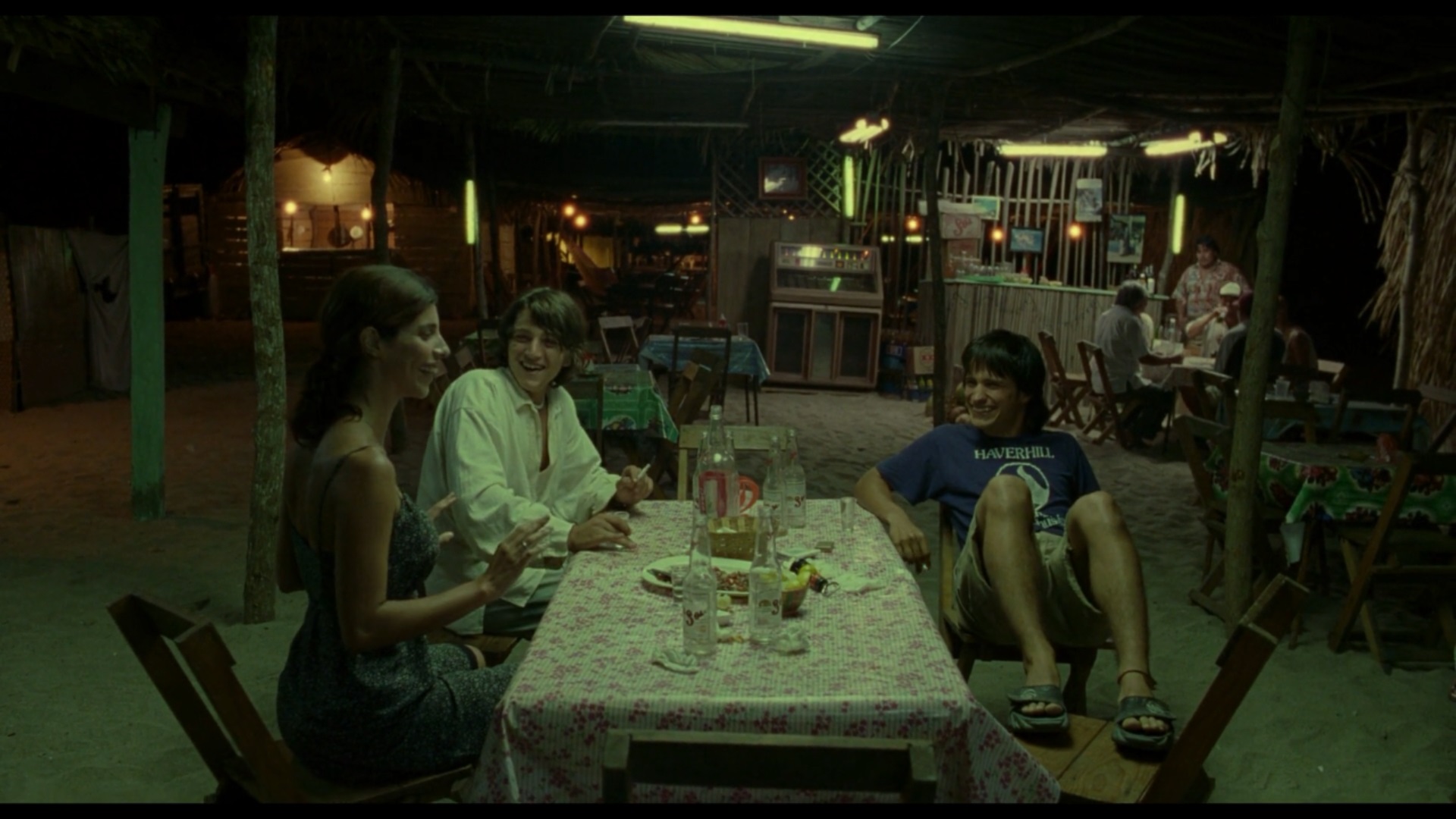 Characters aside, the most influential effect on such immersion belongs to the setting that was so masterfully put together. The camera is hand-held, lighting is mostly natural and there is no non-diegetic music if my memory does not fail me. In addition to all these, the historical backdrop creates an impression that sets a more realistic atmosphere than most documentaries. I believe this movie could have been easily ruined in the wrong hands over slightly different artistic choices. I found the authenticity here similar to Linklater’s style. I was able to see this film as a mixture of “Before Sunrise” and “Dazed and Confused”, at least in terms of what I felt while watching them and what stayed with me afterward.

I won’t be spoiling it, but I at least have to say that the film hits you hard. It’s already difficult to say goodbye to a story in which you invested so much, but the Cuarón brothers have made it sure that you can’t take their story out of your mind after the credits roll. Remembering the film still makes me feel powerless, although it was such a freeing experience.

Y Tu Mamá También is an exceptional story on the human condition and is a delight to watch. It is a perfect mix of a road movie, a coming-of-age story, and an erotica — nothing is out of place. Personally, I cannot help but consider it as a 106 minute-long Manu Chao song that I am unable to get out of my head. It is the same fuzzy feeling in my stomach and all the Spanish just makes things harder.